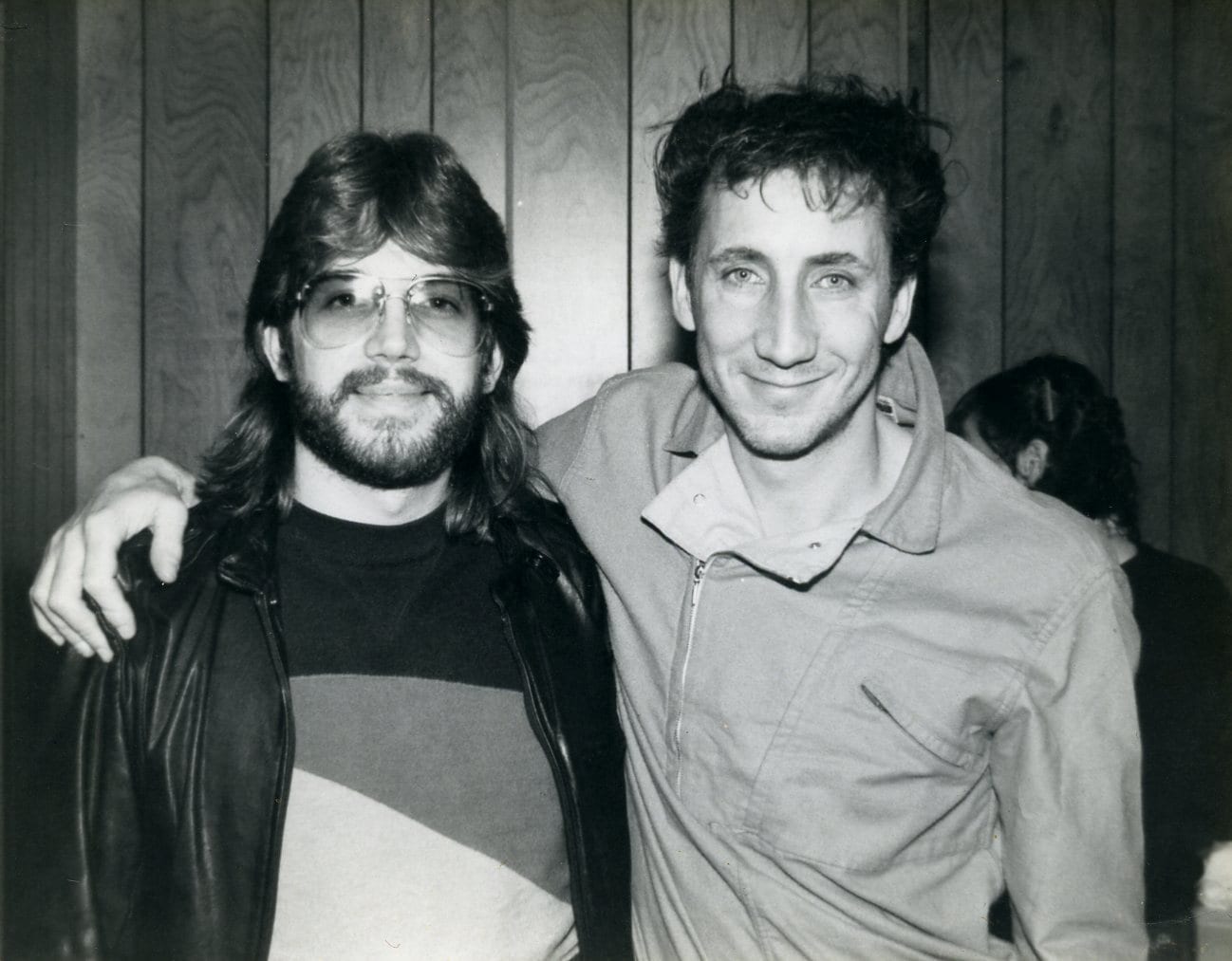 Detroit’s ROBERT ALFORD is a forty-year-plus veteran rock ‘n’ roll photographer.  The list of more than five hundred acts he has photographed reads like a who’s who of popular music, ranging from AC/DC to ZZ Top and including such stalwarts as Led Zeppelin and the Rolling Stones.  His photographs have been featured prominently in magazines (Rolling Stone, People, Time, Creem, and Classic Rock), on album covers, in liner notes, on television (VH1 and A&E), and in music documentaries.  In 2013, the Rock and Roll Hall of Fame honored Robert with a one-man photo exhibit called Just Can’t Get Enough.  It was extended twice and became the longest-running photo show in the eighteen-year history of the museum.