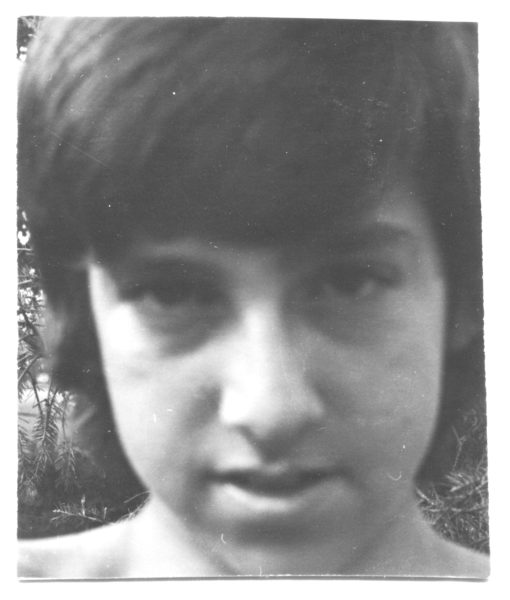 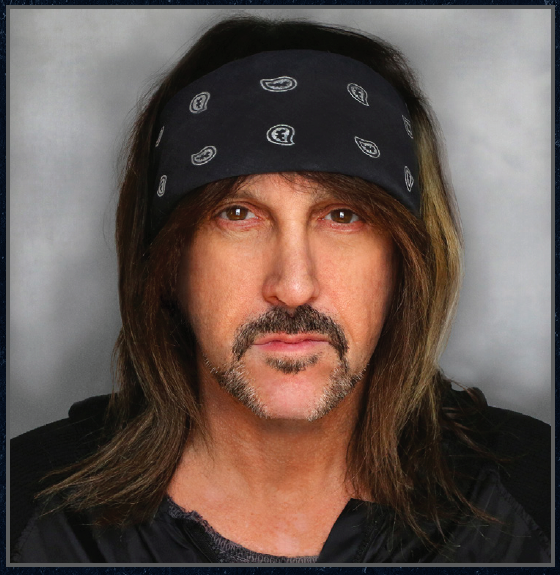 Mark “Weissguy” Weiss is  a world-renowned   photographer  who has traveled the globe photographing legends from Van Halen, Ozzy Osbourne, Aerosmith, and Mötley Crüe to Metallica, Guns N’ Roses, Bon Jovi, and KISS. Weiss’s iconic images capture the artists onstage, backstage, and behind the scenes. He visually documented historic events including the US Festival, Live Aid, the Moscow Music Peace Festival, and the PMRC hearings in Washington, DC. His photographs have been published in thousands of magazines worldwide, and he is responsible for two of the era’s defining album covers, Bon Jovi’s Slippery When Wet and Twisted Sister’s Stay Hungry. His inimitable photographs helped craft the visual imagery of rock and metal in the 1980s.

Check Out Mark’s New Book “The Decade That Rocked” Now!